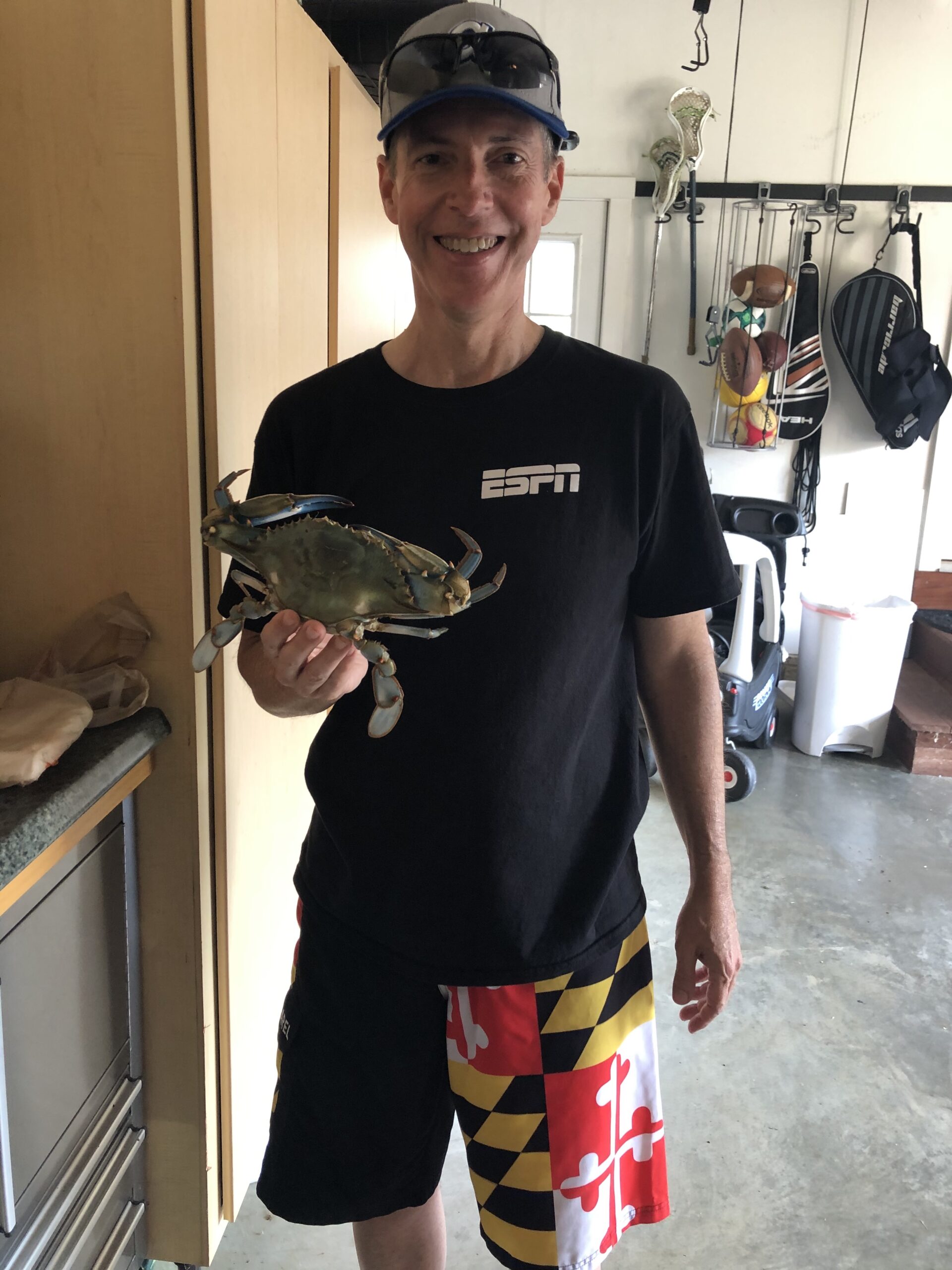 Wylie Burgess died on December 8, 2021. This is the eulogy I gave at his funeral.

For the record, among our core group of friends, I was Wylie’s favorite.

It turns out that Wylie admired Franklin Delano Roosevelt. I didn’t know that until this week. Some friend. Anyway, FDR once said: “When you reach the end of your rope, tie a knot in it and hang on.”

Actually, if I’m not mistaken, he tweeted it.

This past June, we took what would probably be our last guy’s trip. We convened in Seattle. We went sea kayaking off the San Juan Islands. It was foggy, cold and rain peppered us throughout the day. Because it’s what boys who never grow up do, we all raced each other to shore. It was exhilarating.

We went from there to Coeur d’Alene, Idaho, and then Glacier Park, Montana. Places Wylie had always wanted to go. On our second day in Glacier, we drove to the eastern side and embarked on a hike, unsure how far we’d get. Wylie had severe neuropathy in his feet, and uncertain terrain was a significant challenge.

And so, with the end of the rope in sight, Wylie tied a knot and hung on. He made it through the entire hike. Four miles. And it was exhilarating.

During that trip, we joined Wylie for a conference call with his doctor one morning from our cabin. Wylie was pressing to find out what he could do to get into new cancer trials. His doctor was optimistic, especially given how well he was doing . . . which confused Wylie. Many of the treatments had stopped working, his white blood cell count was still too low for the trials. “Why do you say I’m doing well?” he asked. His doctor responded: “You’re in Montana with your friends, and you’re hiking. Nobody does that with where you are in this.”

For a moment there, we probably all believed he’d beat this. It was impossible to imagine any other outcome. We’d come too far together. Let me take you back . . . .

I mentioned that I was Wylie’s favorite. I’ve also known him the longest. I must have gone to Wylie’s house hundreds of times as a kid. [Sung. From the first line of a recent Wylie favorite: Ben Rector’s ‘Old Friends’] “I can still find Wylie’s house, riding on my bike with eyes closed.”

Wylie was my first real friend. I’d moved in eighth grade to Maryland from California. That was 44 years ago. We’d play basketball on a neighborhood court for hours. His little lefty fadeaway always nothing but net. Sometimes we’d retreat to his father’s den and play a version of what you’d now call fantasy baseball.

Later, at the University of Maryland, Wylie introduced me to his roommate, Derek. That first night, we spent the entire night talking and by the next morning, the three of us were inseparable. Soon after came Marc and Don. And we all just fit, like five fingers in a glove.

Our families took trips–to the Outer Banks, to Hawaii, to Mexico. The guys went on guys’ trips: skiing in Vermont; Portland, Crater Lake and the Columbia River Gorge; Chicago; Pittsburgh, with a spur-of-the-moment side trip to Cleveland when we realized the Wizards were playing there that night.

We’ve been through it all together. Near brawls at our bachelor parties. The births of our children and sharing in many of the pains a parent experiences watching their kids grow and struggle. Losing a job. Divorce. New love. In other words, life.

To all of that, we can now add a port, adult diapers, a catheter, a hospice bed . . . at the end of another rope, knots tied tight, Wylie just hanging on for dear life. He would frequently awaken, begging us to help him up. He just wanted to stand, to walk, to face one more day. Until he couldn’t anymore.

I wish I could tell you everything Wylie meant to me. I write words for a living, and I can conjure none that would begin to get you there. But I do have this:

For the past 10 years or so we’ve had a group text chat.

How many men have friends this close for this long? And how many men have a group text chat where they talk EVERY day. All day. Just chatter and razzing and name-calling and sharing articles and arguing politics and sports. Sharing memes. Trying to explain to each other what a meme is.

Usually, Wylie instigated the day. He was the straw that stirred the drink. He was our steady heartbeat. He listened to all sides of an argument, he asked about our kids, told us each how much and why he admired us. He cheered us each on. He brought us together, and he lifted us up. How much more could you ever want in a friend, a father, a spouse?

The meaning of Wylie’s life is evident in all of us gathered here, those hundreds of connections he made to bring us together and the thousands of ways he lifted us all up.

Derek, Marc, Don and I gathered on Monday night around Wylie’s bed. One last guy’s trip. And I wondered what I’ve been wondering for weeks now: how we’ll keep this thing going. Who will be the heartbeat now? Who will break down the newest Terp recruit? Who will remind us about the state of our planet? The injustice of poverty and racism? The absurdity of the infield shift?

I think Wylie was the first among us to insist on hugs. To be comfortable saying out loud that he loved us. Who will lead the way now?

I think we’ll keep the group text chat like it was for a while. With him in it. Even now, in these early days of life without Wylie, he still somehow seems to be that heartbeat.

And we’ll have to keep going, clinging to each other in the tumultuous seas ahead, climbing the winding, uncertain paths, pushing through the numbness and the pain, handing out hugs and cheering the triumphs. Now lifting each other up. Just like Wylie did. Until all the rope is gone.