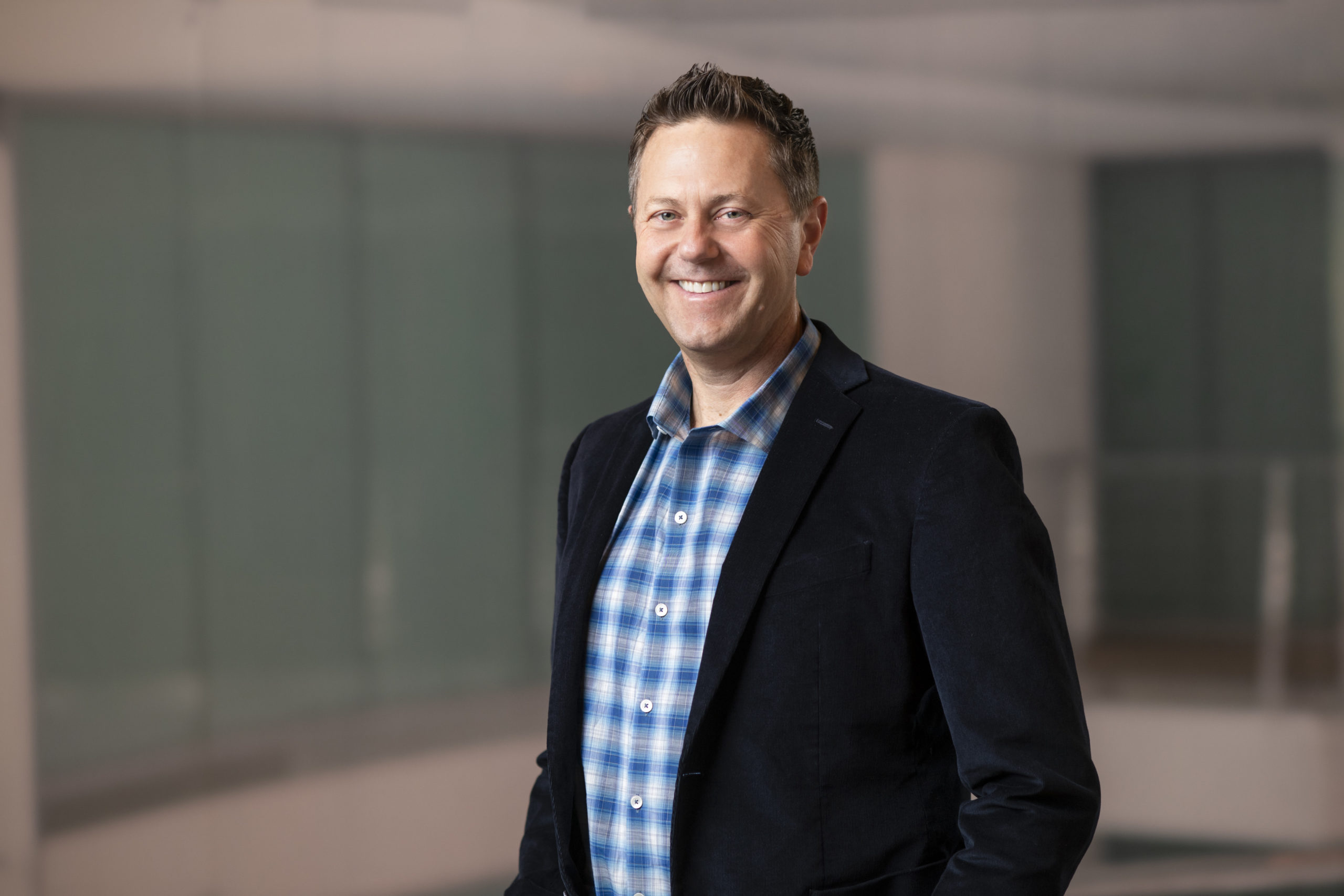 Fritz Nelson’s personal passions include sports and food, usually not at the same time (unless the sports involve watching rather than playing). He has a special interest in the origin of the food we eat and spends time exploring topics like wild foraging, urban farming, fitness and overall wellness. He is also a coffee enthusiast who spends far too much energy (usually caffeine-fueled) experimenting with different ways to make coffee at home, bothering baristas and roasters about technique and coffee chemistry, much to the embarrassment of his companions.
Mostly he enjoys finding untold stories and unearthing the ordinary heroes that live quietly and humbly among us.
Fritz was editor-in-chief at Tom’s Hardware, a PC enthusiast site. He was also responsible for AnandTech, another technology enthusiast site. Before that, he spent 20 years at United Business Media, most recently as senior VP and editorial director of the InformationWeek Business Technology network, where he was responsible for 12 editorial publications as well as live and virtual events. He has also been a freelance writer for PandoDaily and VentureBeat.
Fritz is a sought-after on- and off-camera personality and commentator, featured in video, broadcast, and event programs, including as host of the InformationWeek 500 Conference and Awards.
Fritz graduated magna cum laude from the University of Maryland with a bachelor’s degree in journalism.

Produced by Devindra Ramdehal on Vimeo.

Freelance Writing
Microsoft gets that Windows is done. But it’s betting companies will drag heels en route to the cloud
BlackBerry makes all the right moves at all the wrong times
Human’s new quantified self app aims at mere mortals
94Fifty Smart Sensor Basketball Review
Why Epson Is the Wearables Brand to Watch
Why do Salesforce and Oracle keep buying social and marketing companies?